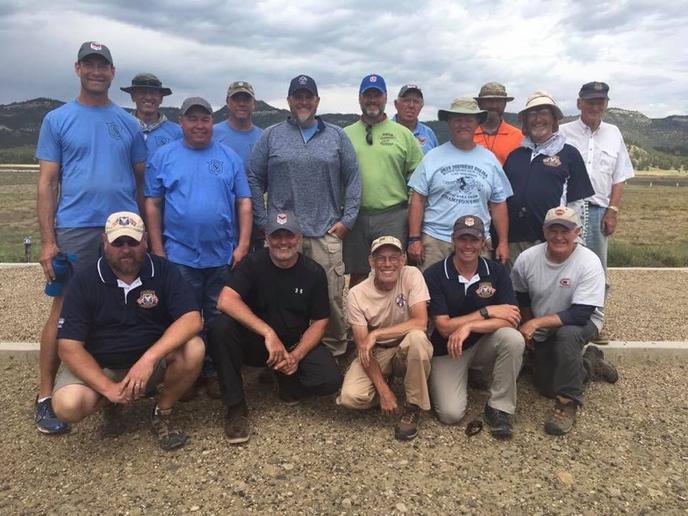 The NRA's Whittington Center in New Mexico was the venue for tryouts for the US National Rifle Team, which is the pool from which members of the US  Palma Team, US veterans team and the under 25 Team are selected.   These constitute the US International Teams.

Competitors shot six 20 shot strings at 1000 yards under 6 different coaches -- Open sights only... no scopes and only the support of a shooting jacket and a sling permitted.

They are looking forward to the one year process of selecting the 2023 teams starting in October at Bayou Gun Club south of Houston. The next Word Championship will conducted in South Africa, 2023. 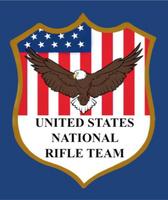